How to See the Economic Calendar?

The Economic calendar will help to highlight the important data events and the economic data that are being released according to the countries with most of the popularly traded currency pairs. It will represent the events schedule and the data that will reach over a hundred on the given week. The Economic calendar will have the ability to filter the events listing according to the Impact.

Keep Your Eye on US News

Most of the high impact economic news from the various countries, the biggest moves and the high volatile news has come from the US. The United States will be considered as the world’s most powerful country whether we see the geopolitics, industry, science and culture, and technology. The US is the world’s largest economy that will be considered as the reserve currency.

In addition, the central bank’s speeches and the inflation reports for the geopolitical news will put a higher impact on the currency price: 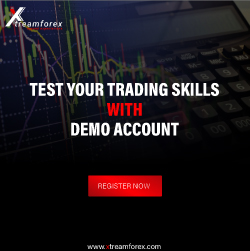 Any Query? Ask me

Enter Your Details and Ask us your Query