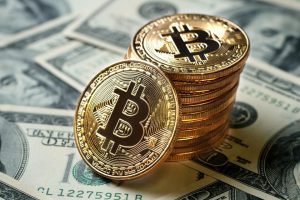 If we have a look at the bearish start to the day in the majors and the Bitcoin move back to the level by $18,500 to the support pack. The Bitcoin to USD was seemed down at the level by 1.16% on this Thursday that reversing a 1.25% gain to the Wednesday to the ended the day at the level $18,260.0. At the start of the day, the Bitcoin rose to the early morning intraday to the high at the level before hitting the reverse level.

The close term bullish pattern stayed flawless, disregarding the most recent pullback to sub-$18,000 levels. For the bears, Bitcoin would have to slide through the 62% FIB of $10,095 to shape a close term bearish pattern.

Bitcoin left the significant help and obstruction levels untested from the get-go.

Somewhere else, it was a bearish beginning to the day for the majors. The Ripple’s XRP was somewhere around at the level 2.69% to lead the route down.